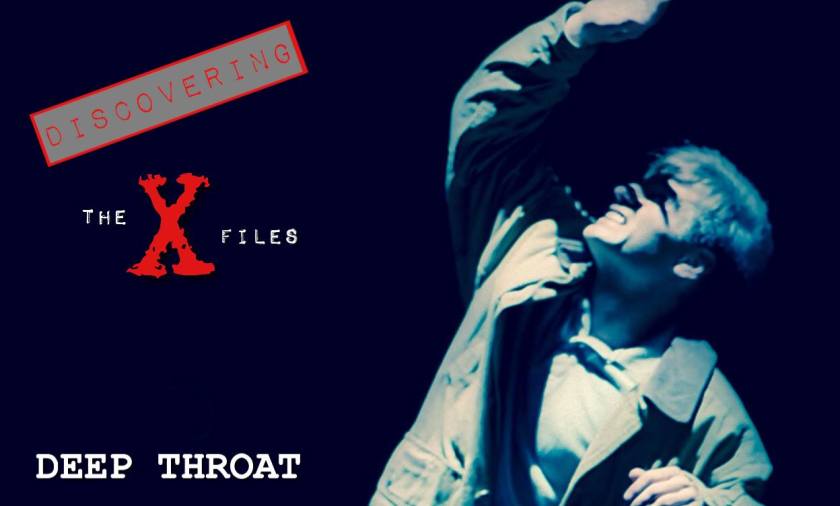 UFOs! Secret military bases! Conspiracies! Lies! Government stooges! A young Seth Green! What more could you want? As we tackle the second episode of series, which is effectively an extension of the pilot, we get a better glimpse into the show’s on-going mythology arc and the past films and shows that have influenced it. We are also treated to the arrival of the titular “Deep Throat”, played to perfection by veteran character actor Jerry Hardin.

Synopsis:
“Mulder and Scully investigate the mysterious case of a military test pilot who disappeared after experiencing strange psychotic behavior.“