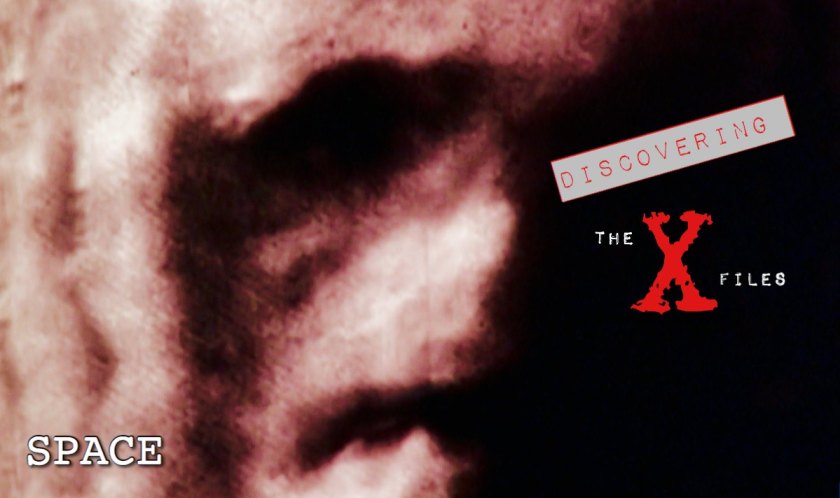 In space, only Face Ghost can hear you scream! Folks, this one is kind of goofy, but I’m also kind of here for it? There’s something inherently silly about an alien ghost possessing Ed Lauter and making him sabotage NASA spacecrafts to keep them from doing space stuff. It’s a concept that is one step shy of kooky horror comedy territory. But it’s still kind of good?

Why? Because of Ed Lauter. As wacky as this story is, here imbues it with enough pathos and sorrow to allow you to take it seriously. A lot of it also falls upon the shoulders of Susanna Thompson (Arrow), who also manages to really ground the proceedings. Toss in Mulder being giddy about getting to hang out at NASA and watch a space launch? Well, now we’re cooking. This might not be one of the better episodes of the season, but I have always had a slight soft spot for it.

Enough of my jabbering, however. It’s time for you to listen to Erix and a returning Natalia Castro as they autopsy this alien space ghost tale…

Synopsis:
“When a space shuttle mission is sabotaged, Mulder suspects it may be the work of an alien spirit that inhabits the body of a former Gemini astronaut.“