There will be no long-winded introduction today. Instead, I will simply let the films speak for themselves. Let the mayhem continue…

Stop rolling your eyes. I’m a fan. As a filmmaker, Mr. Zombie has made a few missteps in his career (i.e. 2007’s Halloween), but I enjoy his films more often than not. How will this final installment in the Firefly trilogy stack up to House of 1000 Corpses and The Devil’s Rejects? I have absolutely no idea, but I am more than willing to give him the benefit of the doubt and sit down for it with an open mind.

It’s Gaspar Noe. Details do not matter. Only the experience itself will. 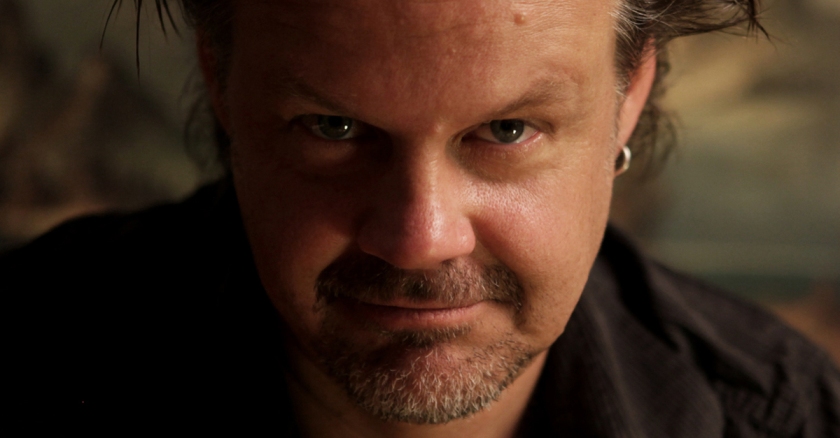 It’s been six years since Fessenden has directed a feature. That’s way too long. Thankfully he returns this year with a new riff on the Frankenstein concept. I have kept myself as in the dark as possible when it comes to this project because I trust Fessenden as a filmmaker. From Habit to Wendigo to Beneath and more, he has yet to let me down when sitting in the director’s chair. Whatever this picture holds in store for me, I am here for it. 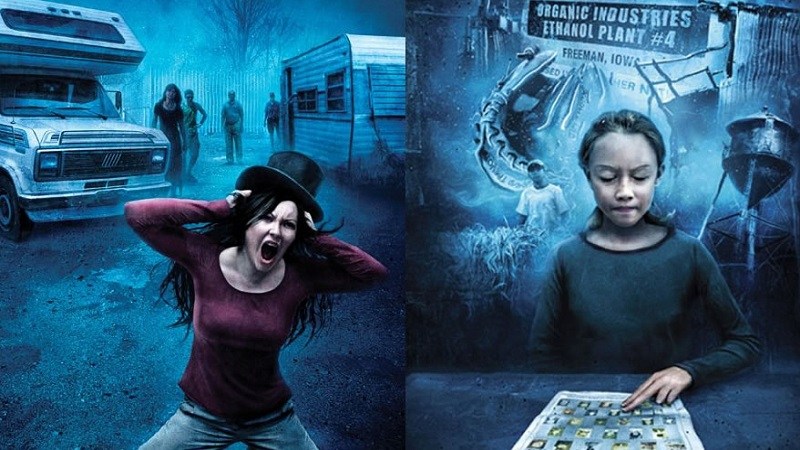 Rising star Mike Flanagan (Oculus, Gerald’s Game) is back with another Stephen King adaptation! This time ’round he tackles King’s 2013 novel Doctor Sleep, which was a spin-off of his unimpeachable classic The Shining. Flanagan’s adaptation touts an all-star cast that includes Ewan McGregor, Rebecca Ferguson, Bruce Greenwood, Carl Lumbly, Alex Essoe, Jacob Tremblay, and Jocelin Donahue. How much will he change from the source material, which saw an adult Danny Torrance battling a nomadic tribe of psychic vampires? Will he alter things to connect it to the Kubrick film or hew more faithful? We’ll find out later this year! 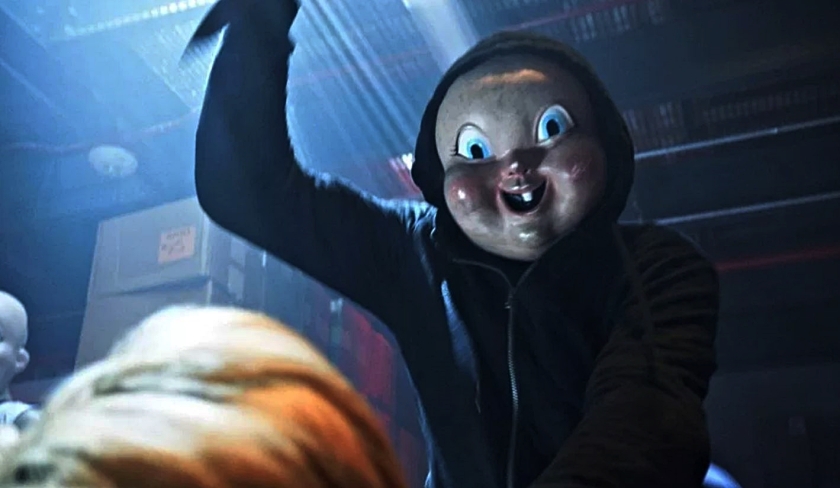 Some horror fans were not impressed by 2017’s Happy Death Day. I am not one of them. I loved every single minute of that playful slasher flick and I am beyond excited for its follow-up. The entire gang is back for the sequel, which appears to be ramping up the time loop shenanigans. Those who have already seen the film have described it at a slasher riff on Back to the Future Part II. That’s all I needed to hear!

THE HOLE IN THE GROUND (dir. Lee Cronin)

One of A24’s many horror pick-ups arriving in 2019, The Hole in the Ground was Sundance Film Festival favorite and has since been picked up by DirecTV for an exclusive deal. So if you have that service, you can actually watch it on VOD right now! If not, well, it should see a more traditional U.S. release later in the year.

The director of Cube and Splice returns with an adaptation of a Stephen King and Joe Hill novella. Need more? How about the fact that it stars Patrick Wilson and revolves around a terrifying and mysterious field in Kansas. What lies within the tall grass? We’ll find out at some point this year when Netflix settles on a premiere date.

Eggers’ made his mark and then some with 2015’s The Witch. He now returns with a black-and-white sophomore feature that has been described as a “dark fantasy horror movie”. Little is known about the film, other than the fact that it is a period piece and centers are two characters portrayed by Robert Pattinson and Willem Dafoe. I’m sure fans would love to know more, but as far as I am concerned, that’s enough. I am here for whatever Eggers has conjured up.

Confession time: I have not yet seen Hereditary. I know, I know. I’ll get around to it! Still, with all of the hubbub surrounding director Ari Aster’s debut, there’s no way his next effort wouldn’t make this list. Teaming once again with A24, this summer Aster is delivering some sort of mysterious horror offering revolving around a pagan cult. The cast includes Jack Reynor, Florence Pugh, and Will Poulter.

Picture a film where a notorious criminal is strapped with explosives and must complete a rescue mission or else be blown to bits. Now picture his mission involving him entering the world of the dead to break a curse and retrieve an abducted girl. Now picture that man being played by Nicolas Cage. Now picture that film being directed by the man who gave us Suicide Club and Cold Fish, among other movies. Need I say more? 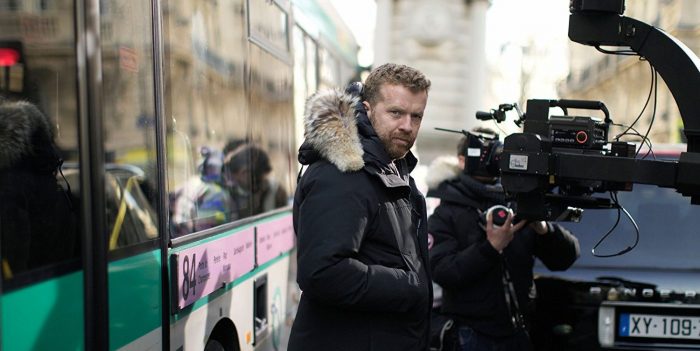 RIM OF THE WORLD (dir. McG)

“Ewww, McG! Gross!” A decade ago, I might have agreed with you. In the wake of 2017’s The Babysitter, however? Well, let’s just say that I loved that horror comedy so much that I am beyond willing to take another genre journey with the man. Doubly so, given that this particular film involves misfit teens at a summer camp who must save the world from an alien invasion. If he brings the same energy and creativity to this that he did to The Babysitter, I cannot wait to see the end result.

On the one hand, there’s the fact that this film appeared to come and go in the United Kingdom last fall with little fanfare. That’s not a very good sign. On the other hand, we’re talking about a new horror comedy hailing from Simon Pegg and Nick Frost. Yes, it does lack the important third ingredient that is Edgar Wright, but so did Paul and I still had a ton of fun with that. My expectations for this creature feature might be in check, but I’m still pretty excited to see what it has to offer whenever it finally arrives on this side of the Atlantic.

And Five To Grow On…

Fox’s soon-to-be orphaned The New Mutants still looks like a winner to me. Richard Shepard (The Matador) playing around in my favorite genre with The Perfection is also intriguing. Beyond that, there’s the promising indie duo of Dry Blood and The Final Wish, as well as crime thriller Kill Ben Lyk. I’ve actually seen the latter one and can vouch for its worthwhile nature!

Three parts down, two to go! Check back tomorow for the next installment!