Once again, the films shall speak for themselves…

An acclaimed director is finally dipping his toes into the world of horror, with producer Guillermo Del Toro at his side. I have run hot and cold on Cooper’s works to date, but I dig Crazy Heart and Hostiles enough to be curious about what he might conjure up here. The fact that it stars Jesse Plemmons, Keri Russell, Graham Greene, Rory Cochrane, and Amy Madigan only serves to make things even more interesting.

The director of The Escapist and Rise of the Planet of the Apes returns with a dystopian sci-fi tale set after an alien invasion of Earth. Naturally a rebellion is brewing. How horrific will things get? It’s hard to say, but I’m here for it either way! 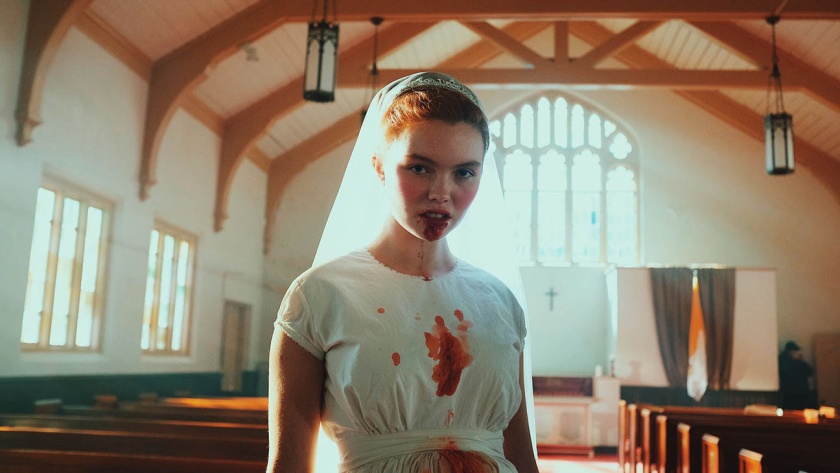 Jack Ketchum’s cannibal saga continues! Following on from Andrew van Houten’s Offspring and Lucky McKee’s The Woman, this latest tale will reveal what happened to Darlin after the events of the latter film. While it would have been nice to see McKee himself return to this material as a director, it will certainly be interesting to see what McIntosh brings to the table.

Oz Perkins has made quite a few intriguing films within the genre over the past decade, both as a writer and a director. I have not loved them all, but even the ones I deem lesser are always worth a look. I cannot see that changing when he tackles this classic Brothers Grimm fable. Whatever the end result may be, it will be worth seeing.

This is sadly one that I had the opportunity to see at Nightmares Film Festival last year and missed. It is the latest film from the man behind ThanksKilling and ThanksKilling 3, although this particular effort is not a horror comedy. Instead, Mr. Downey has apparently crafted a wonderful medieval monster movie and I cannot wait to finally see it.

The director of Berberdian Sound Studio, Katalin Varga, and The Duke of Burgundy is back. What is In Fabric about? Horror, comedy, and fashion. I don’t need to know more than that and neither should you.

Rian Johnson has yet to make a movie that I haven’t liked, if not outright loved. I have little doubt that things will change later this year as he rolls out his next effort. Knives Out is a throwback whodunit murder mystery boasting an all-star cast that includes, but is not limited to, the likes of Chris Evans, Jamie Lee Curtis, Daniel Craig, Toni Collette, Michael Shannon, and Christopher Plummer. Ms. Scarlet couldn’t keep me away with a spiked baseball bat in the parlor with Colonel Mustard. 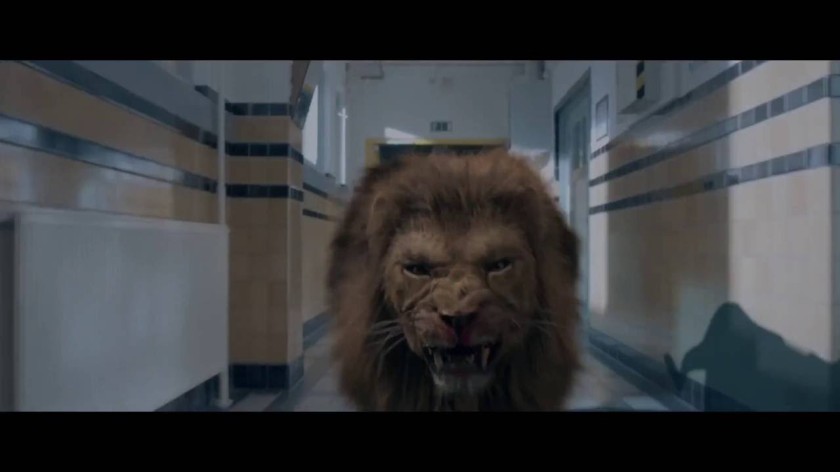 The mad Dutch horror genius behind such films as The Lift, Amsterdamned, Down, and Saint made a film in 2016 about a killer lion. Why this has not yet seen U.S. release is beyond me, but I will continue to sacrifice small animals in my back yard until it arrives. Will 2019 be the year? We can only hope.

The initial trailer has a strong Insidious vibe that appears to be putting quite a few people off. I, on the other hand, am intrigued. Who knows what the actual film itself will be like, but the trailer is quite effective and McCarthy’s past works (The Pact, At the Devil’s Door) are interesting enough to get me into the theater for his latest outing.

SCARY STORIES TO TELL IN THE DARK (dir. Andre Ovredal)

Guillermo Del Toro has produced an adaptation of the classic books by Alvin Schwartz and Stephen Gammell. Furthermore, he enlisted the talents of director Andre Ovredal (Trollhunter, The Autopsy of Jane Doe) to bring it all to life. You’re either already in or you’re not. Me? I’m in.

Jordan Peele’s Get Out was a much needed cultural slap across the face. Now he has made another film. One that reportedly leans even harder on the horror genre. Need I continue?

THE WOMAN IN THE WINDOW (dir. Joe Wright)

Whenever Joe Wright sets aside dramas and biopics for another go at dipping his toes back into genre waters, my ears perk up. Pan was a mixed bag, but Hanna was so good that he still has my attention on this front. This time round Wright is making a peeping tom thriller based on a popular novel. Add in a cast that includes Amy Adams, Julianne Moore, Wyatt Russell, Gary Oldman, Anthony Mackie, and Brian Tyree Henry and you’ve got a recipe for a very interesting project.

And Five To Grow On…

Tom Paton’s Carpenter-esque Black Site looks like it could be a winner. David Koepp and Frank Khalfoun haven’t had a perfect genre track record, but that doesn’t mean we still shouldn’t keep an eye on You Never Should Have Left and Prey, respectively. Lars Klevberg is making noise this year due to his upcoming Child’s Play remake, but his debut feature Polaroid is also still awaiting release. Lastly, there’s a chance that the long-awaited WNUF Halloween Special 2 might finally arrive in 2019.

Check back tomorrow for the final chapter!