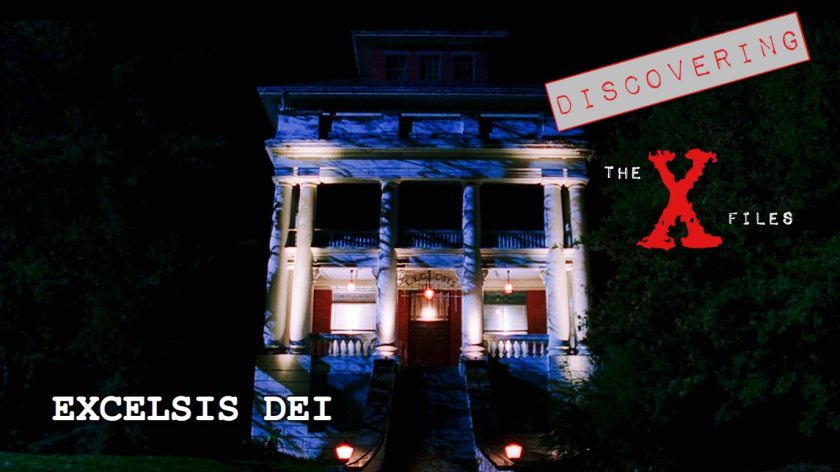 Nursing homes. Immigration. Dementia. Spirit rape. Folks, this is a bit of a heavy episode and…spoiler alert…it doesn’t have much of a happy ending for anyone involved. On the flipside, it also has some really wacky concepts and there’s a killer setpiece, so there’s still some entertainment to be had. To say more would spoil the conversation below…

Synopsis:
“Mulder links a series of violent attacks at a convalescent home, including the brutal rape of a nurse, to angry spirits beyond the grave.“