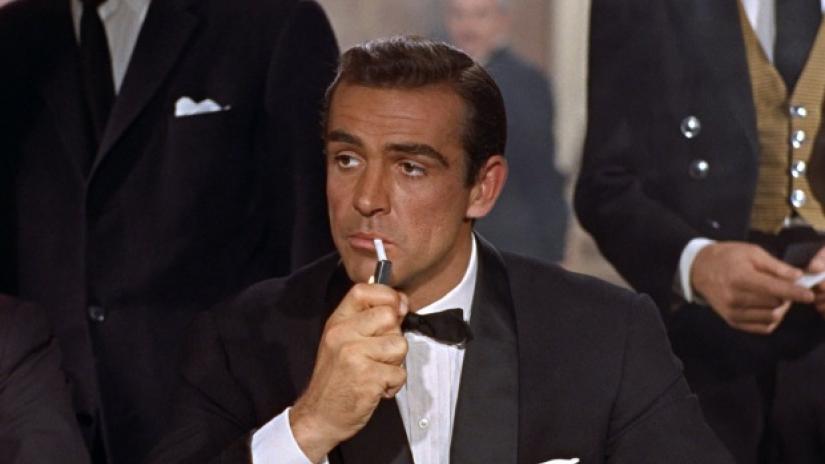 Movie Bark, the official podcast of the Austin Revolution Film Festival, has returned for its second season. Filmmaker/host James Christopher has been kind enough to invite me to participate in a series of segments over the coming months. The subject of these discussions? James Bond. Between now and the release of No Time to Die in April, I will be regularly guesting on Movie Bark to discuss the 007 film series in its entirety with James.

I plan on going into my thoughts on each Bond film in greater detail with a future series of pieces, but if you’re feeling impatient and want a shorter take on my opinions of Dr. No (1962), From Russia with Love (1963), and Goldfinger (1964), look no further…

I hope you take the time to listen to the rest of the episode as well. James’ Oscars 2020 chat with filmmaker Cedric Thomas Smith is a great examination of not only the nominations in each of the big categories this year, but also dives into the difference between who they would like to see win vs. who is actually likely to take him each award. After all, as Clint Eastwood uttered in Unforgiven, “deserves’ got nothin’ to do with it”!

Binge Worthy with Carlo Rodriguez is an on-going feature of Movie Bark that focuses on the vast sea of TV and streaming content that currently engulfs us all. This week’s installment highlights The CW‘s recent miniseries event Crisis on Infinite Earths, a massive crossover of the network’s six DC superhero shows and an adaptation of the classic comic run by the same name. As a fan of both the Arrowverse and the Crisis miniseries, I greatly enjoyed James & Carlo’s back-and-forth on the subject.

Lastly, James sits down with The Athletic‘s lead Astros writer Jake Kaplan to talk not sports, but movies. Kaplan lays out his love of cinema, from watching things as a child all the way up through today where his love of film is stronger than ever. The two also discuss in detail their favorite movies of 2019.